I’d like to cover some of the most common mistakes related to resume words I see people put on their resumes believing that they’re what employers want to see.

We’ve all received bad career advice at some point in our lives and this tends to translate itself into a mess of buzzwords, catchphrases and meaningless drivel that we believe is commonly accepted, that everyone puts on their resume due to a lack of resume skills.

Well, that’s exactly the problem, isn’t it? Everyone puts them on their resume, and not everyone gets hired.  That is one reason some job seekers may choose to hire resume writers. Appropriate resume words are critical as they are instantly able to convey your ability and catch the attention of recruiters who quickly skim through many resumes.

Inappropriate resume words on the other hand result in immediate rejection. In fact, most of them probably never get read. There’s likely a correlation there. In today’s highly competitive professional world the resume words often  become the deal-breakers or makers.

Here are some helpful hints on what words and phrases you want to avoid using at all costs on your resume.

Anytime you say a phrase or use resume words like “Helped” or “Assisted,” you are setting yourself up for future employers to ask “What does that mean?” The person who runs the coffee machine at the New York Times helps the reporters, but that doesn’t make them a qualified journalist. 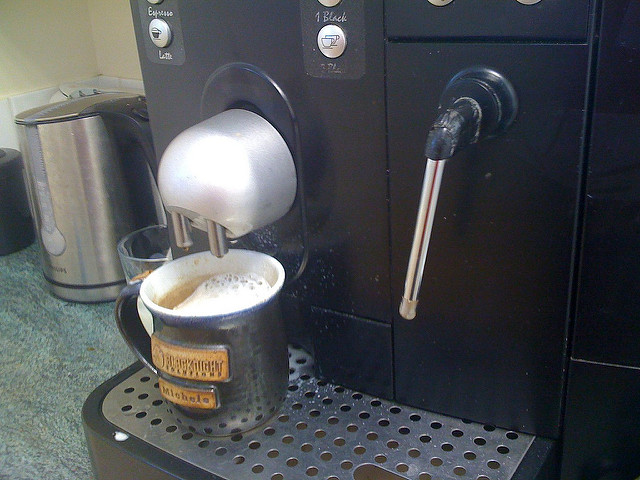 Do you really want to be the Intern making coffee?

You want to give the person reading this as much of a sense for what you actually did to help. If you need to show how many people you worked for, a good way to say you helped without saying you helped is by ending a sentence with the phrase “In support of…”.

Have you ever seen a commercial where you had no idea what product was being sold, even after they told you? Ones with a lot of weird jokes, girls in bikinis, flashing lights, camera effects, and alternative advertising, which leaves you confused at the end? 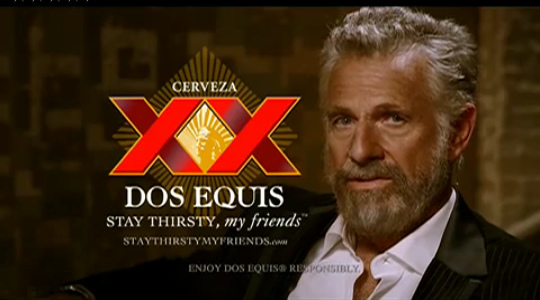 Do you really think that this guy is the most interesting man in the world? Doubtful

That’s what you’re doing when you fill your resume with meaningless resume words and industry jargon that you think sound cool. These resume words are to be avoided like the plague. Bad resume words distract the HR recruiters who are scanning for specific details relevant to the job.

Remember, the best commercials are ones that tell you what the product actually does. If a line on your resume doesn’t tell the reader in the clearest and simplest possible terms what you actually do, then it is useless.

3. Success is a Relative Term.

Sure, you’re really proud of your big project. You landed a  big account, or you delivered an amazing presentation. You want to share it with future employers so you make it a point to say “Successfully accomplished ____”

Think twice about that.

What you are listing is your job. There’s no reason to specify that you succeeded at it, it is doing what is expected of you. Rather, tell the reader the result and how you reached that “successful result”. Had you failed at it, you wouldn’t be mentioning it on your resume. Worse than that, however, is that saying this one particular point was successful infers that for some reason, all of the other points weren’t.  These resume words are more than a superfluous word, it’s damaging to your resume as a whole.

4. …But I’ve Got a Great Personality! 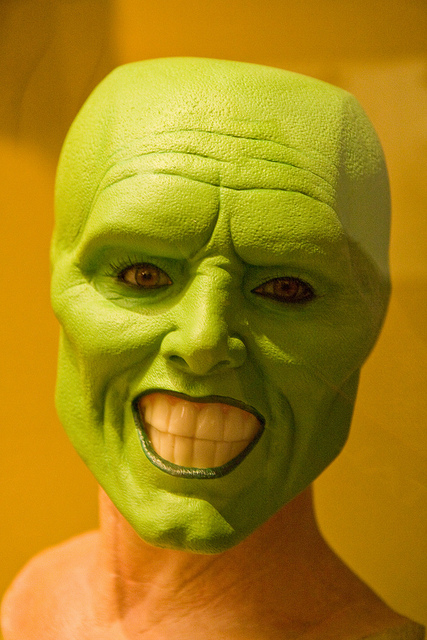 “A Positive Outlook” is not a skill. Neither is “Quick Thinker” or “Good Under Pressure” or any other personality trait you might think is appropriate. They are meaningless phrases that don’t tell your employer anything about you. Just like a movie, your goal is to show, not tell.

Don’t tell them you’re a “Problem Solver,” show it by describing a problem and how you solved it. (This has the added bonus of preparing you for when they ask you that same question during the interview.) Remember that your resume skills section should only contain titles, programs, methods and concepts that you are familiar with.

As you may have guessed by now, the best thing to do is simply say what you actually do. But that’s not always easy. After all, the stuff you do every day isn’t worth mentioning in your mind.

That’s why the professionals get to know your background and skills through the writing process by asking you specific questions, including the ones that employers are likely to ask during interviews. You will walk away not only with the confidence that a professional resume brings, but with a better understanding of what employers look for and of what you have to offer.

Let Resume to Interviews help you choose the resume or career consulting services that are right for you!